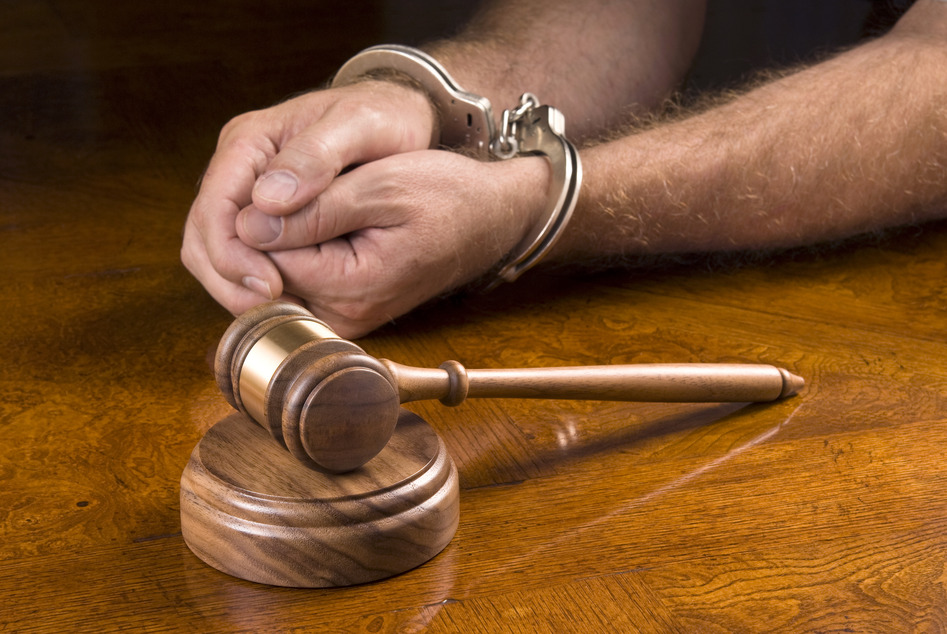 There are multiple ways to get your driver’s license suspended, but there is one result that carries a severe punishment for Florida drivers. This is the dreaded “HTO” status, or being labled a Habitual Traffic Offender. One of the ways a person can become a Habitual Traffic Offender, is with the “Three in Five” rule. With this rule, if a person is convicted of three (3) specifc crimes within a five year period, then his or her license may be suspended for five years. This list of specific crimes can be found within Florida Statutes:

So, for example, let’s take John Doe. Mr. Doe is convicted of a DUI in January 2013. Then, because of the DUI, Mr. Doe’s license is suspended. Mr. Doe has a job and must work to make a living, so he continues to drive to work. Mr. Doe, over the next year, is stopped, ticketed, and convicted of Driving While License Suspended or Revoked, on two seperate occassions. Now, Mr. Doe has three (3) qualifying convictions under Florida Statute Section 322.264, and can be labeled a Habitual Traffic Offender.

The moral of the story? Make sure to keep track of the validity of your driver’s license, and always make sure your license is valid before driving.

*Disclaimer: This summary was prepared by the Law Office of Guichard St. Surin, P.A. and should be used as a reference only. Interested parties should contact an attorney before drawing legal conclusions.

We strive to provide the best client service possible in a warm and welcoming environment. To that end, we place a high priority on detail, value, service, and communication, beginning with the initial consultation, and continuing even after the matter is resolved.

We are committed to providing the kind of service and environment that we all want as consumers.

With representation and the right attorneys in their corner, our clients will return to being the productive citizens and family members they have been and wanted to be again.

We truly are here to serve the one.

STAY CONNECTED WITH US: 