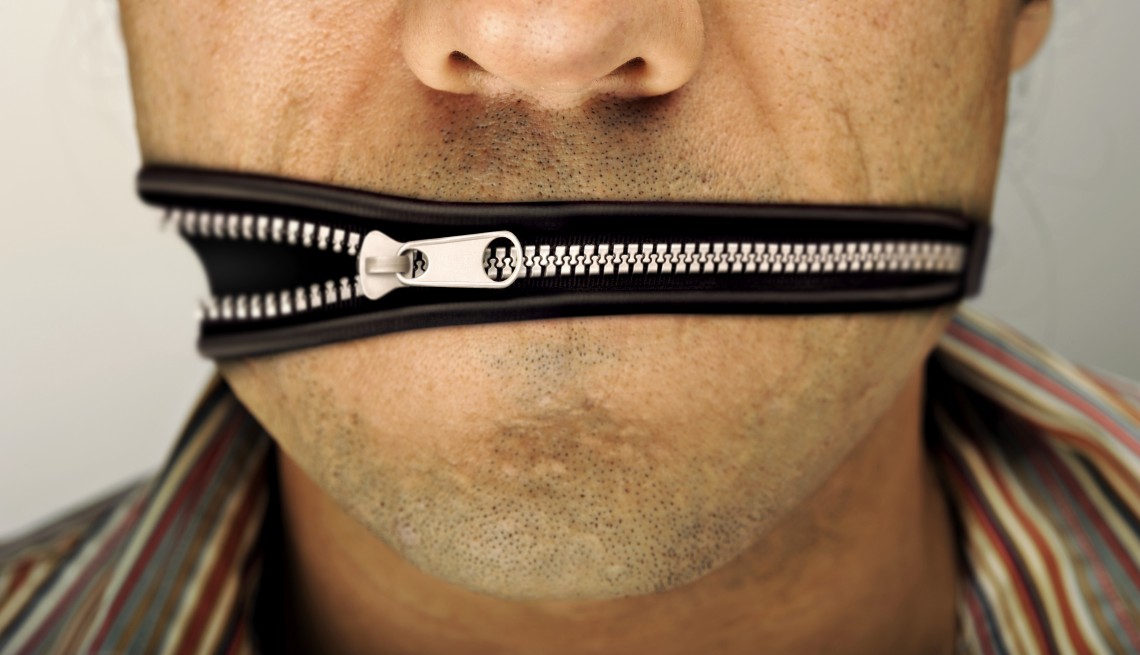 Do you REALLY have the right to remain silent?

In a recent supreme court decision (Salinas v. Texas, 133 S. Ct. 2174) a defendant without being placed in custody or receiving Miranda warnings, voluntarily answered some of a police officer’s questions about a murder, but fell silent when asked whether ballistics testing would match his shotgun to shell casings found at the scene of the crime. At petitioner’s murder trial in Texas state court, and over his objection, the prosecution used his failure to answer the question as evidence of guilt. The Supreme Court held that the defendant did not effectively invoke his Fifth Amendment right to remain silent and therefore his right was not violated.

How to Effectively Invoke Your Right to Remain Silent:

Call us now for a free consultation regarding your criminal case.

*Disclaimer: This summary was prepared by the Law Office of Guichard St. Surin, P.A. and should be used as a reference only. Interested parties should contact an attorney before drawing legal conclusions.

We strive to provide the best client service possible in a warm and welcoming environment. To that end, we place a high priority on detail, value, service, and communication, beginning with the initial consultation, and continuing even after the matter is resolved.

We are committed to providing the kind of service and environment that we all want as consumers.

With representation and the right attorneys in their corner, our clients will return to being the productive citizens and family members they have been and wanted to be again.

We truly are here to serve the one.

STAY CONNECTED WITH US: 